One entire year with 10 different tournaments leaded to this moment!

The 12 strongest tamers will fight against each other over a 1200€ prize pool!
4 days of the most exciting temtem battles of the world! 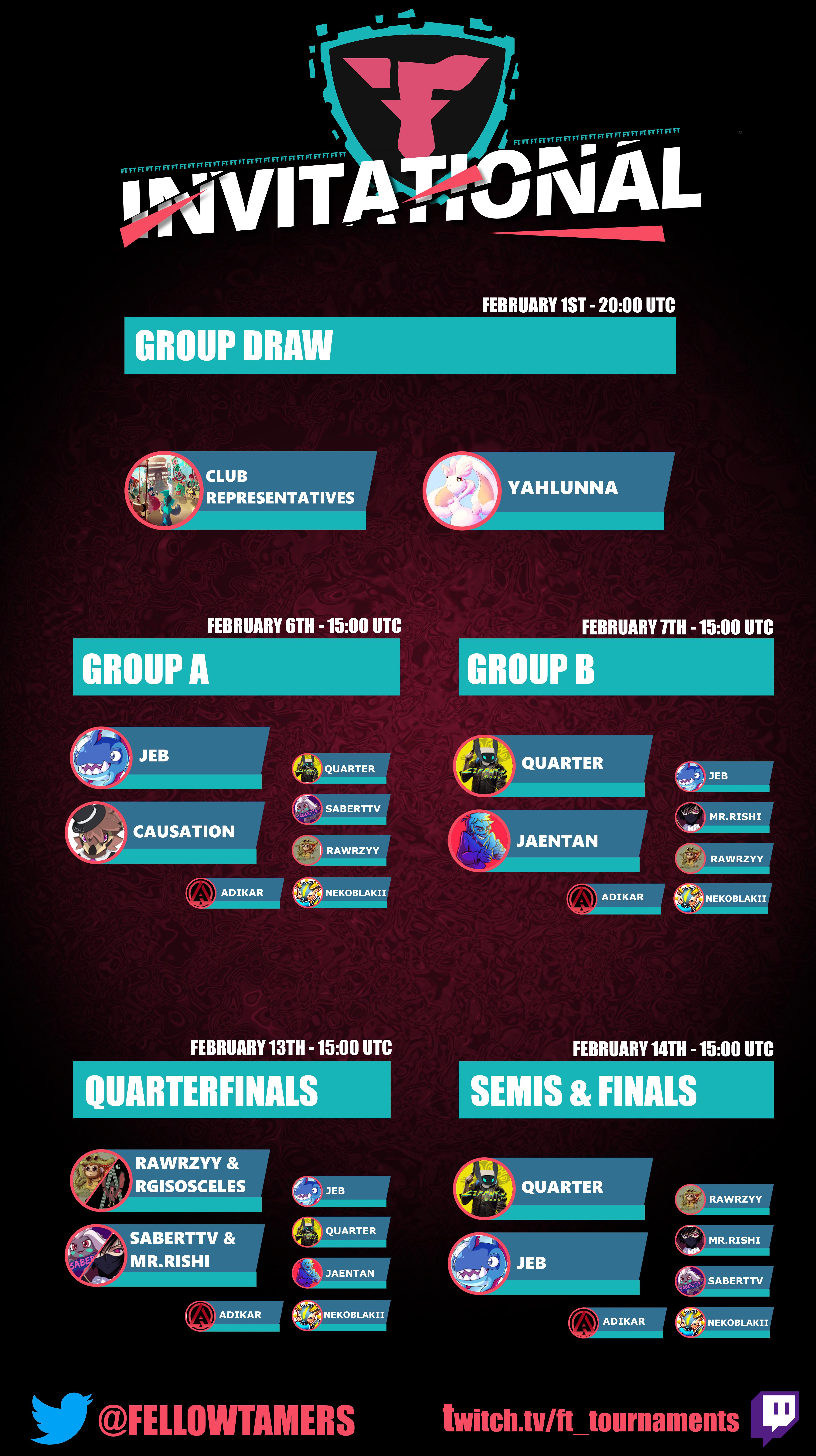 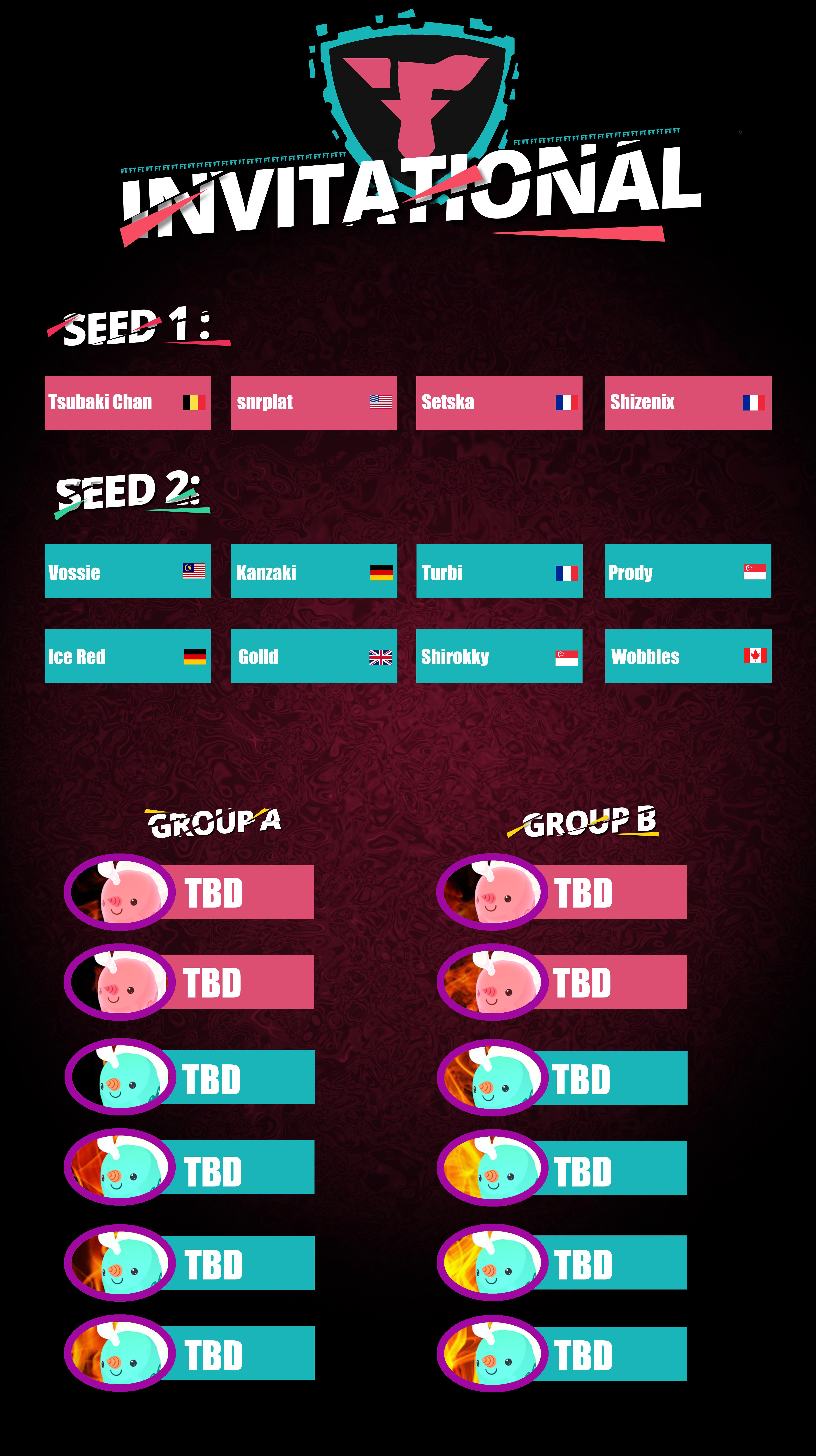 CHEER FOR YOUR FAVOURITE PLAYERS AND WIN POINTS:

Use your FellowPansusn to ask questions to the Analysis deck, the players being interviewed, unlock emojis, trigger emoji-only chat, unlock VIP status and more!

Vote who do you think its going to win on Twitter or Twitch and compete against our analysis deck to see who has the biggest 5head: our analysts, the twitch chat or the twitter hivemind! 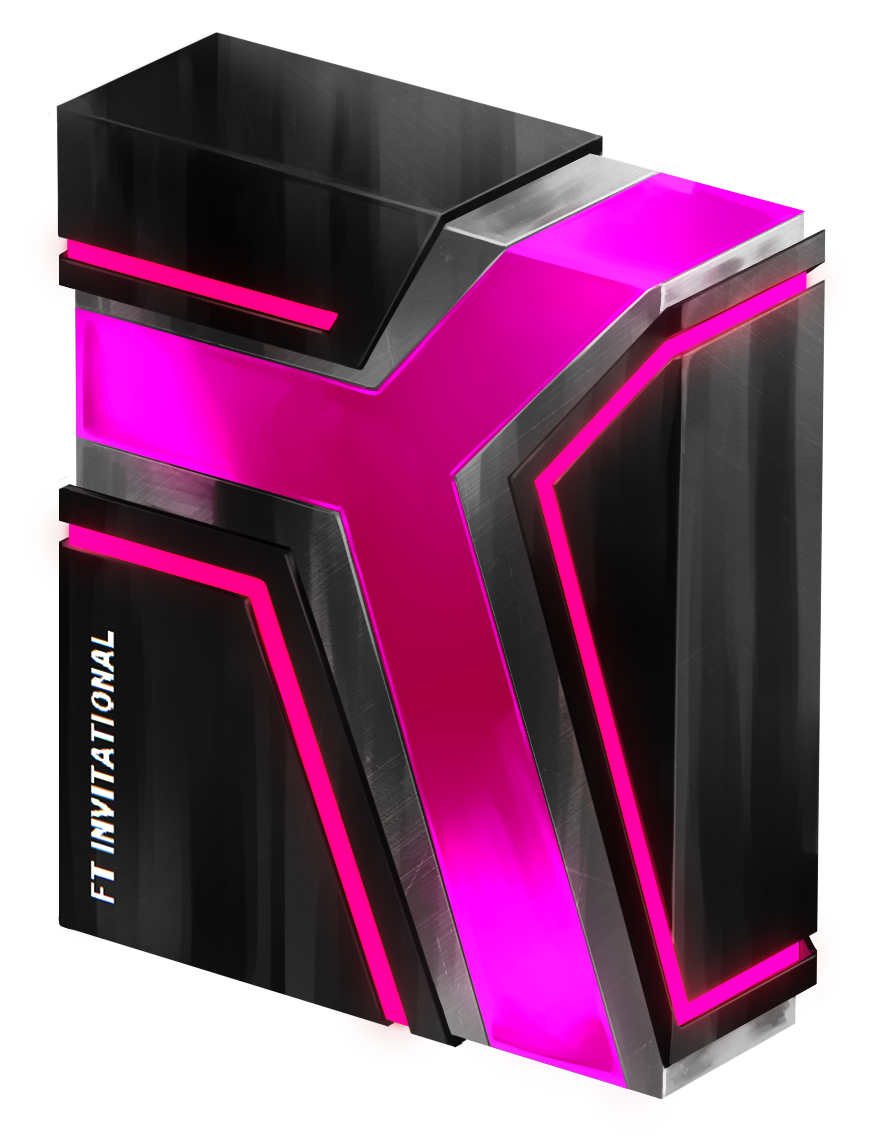